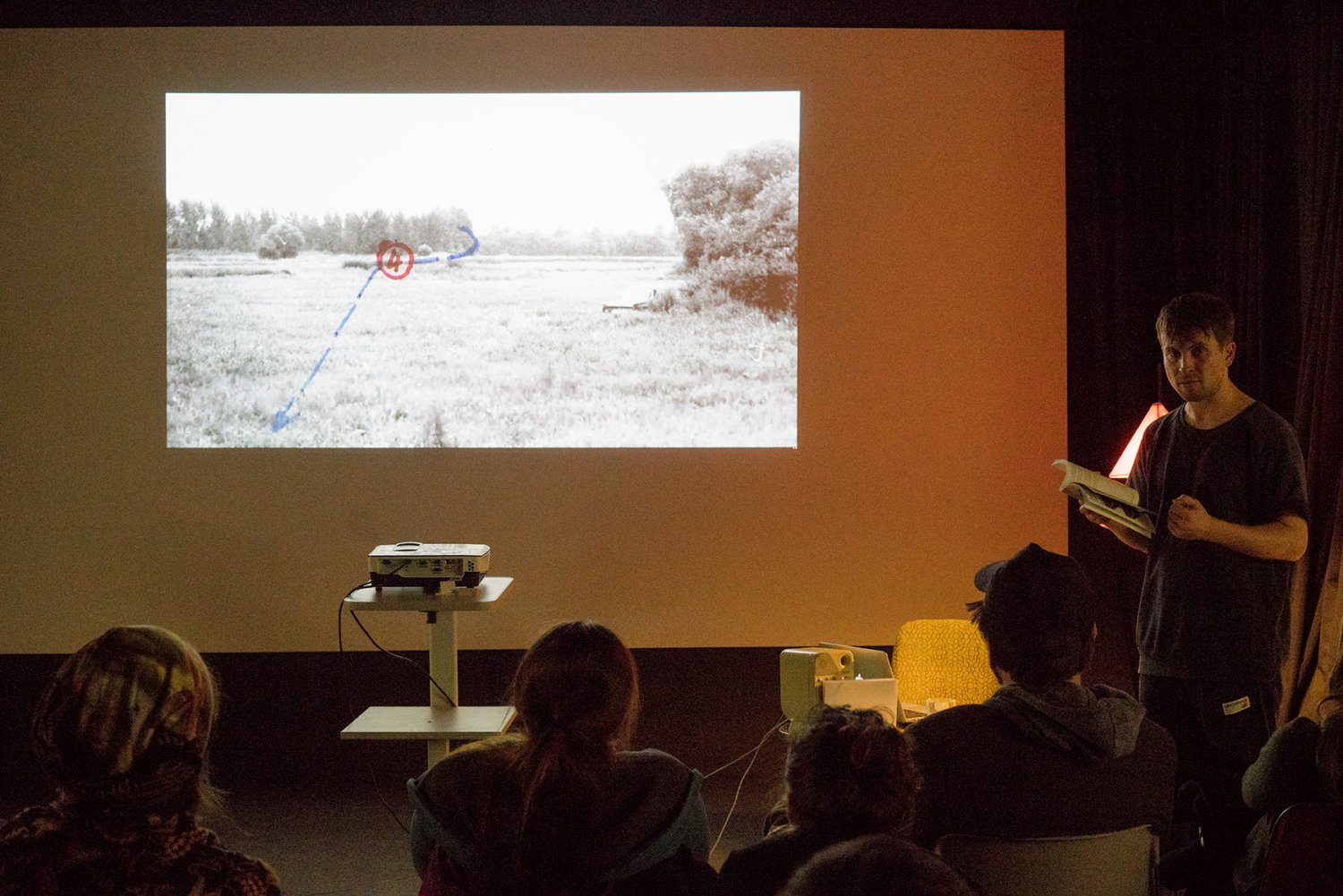 Images of escape attempts, untouched wilderness and of an overwhelming threat.

Images of the border.

The work series Material für einen Prozess focusses on the migration history of my own family, which left former Czechoslovakia shortly before the velvet revolution for Sweden. My father claimed to have been a border guard at the Czech-Austrian border where he supposedly witnessed the brutal killing of a refugee and two children. To find out more about this stories, I have collected vast amount of material in the archives of the former security services of Czechoslovakia as well as researching the representation of the border in communist propaganda. The end result of this research culminated in a series of lecture performances which I performed 2019 at the Galerie für Zeitgenössische Kunst in Leipzig, Filmfestival ji.hlava, Hectolitre in Brussels und House of the Arts in Brno.